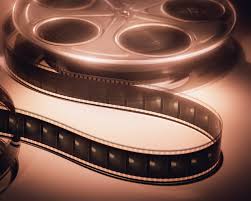 Film. Lifeblood of the movies until digital totally takes over.

101 movies is a lot to go through, so I’m breaking my list up into two parts.

So. There you have it 101 movies seen for the first time. This doesn’t count the movies I saw more than once, the movies I’ve seen a million times that I re-watched. That would just be a bit too embarrassing to share.

Now it is time for me to sift through all this and figure out the best, the worst, the most disappointing and the most surprising.

(But first I have to finish re-watching Pitch Perfect….)